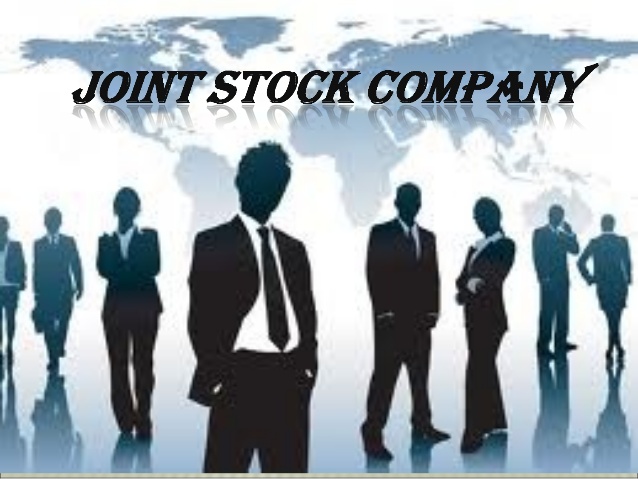 In the presence of just causes, owners of shares representing at least one-tenth of the capital and one-twentieth of public companies use may request that the company be terminated from the commercial court of first instance where the company’s headquarters is located.

Uncertainty of the Just Cause

The TCC neither explained what the just cause was in the article of law nor gave an example to the situations that constitute the just cause.

Therefore, the Courts will appreciate what is unfair in the dispute according to the concrete event that comes before them.¹.

As can be understood from the clear word of the law, the primary aim is to continue the existence of the company and to keep it alive. However, if all ways have been exhausted in order for the company to survive, it may be used to terminate the company for just reason. The continuity of the company is always essential according to the spirit of the TCC. Therefore, it is obligatory to evaluate other remedies by the Courts during the evaluation. If the plaintiff also has a fault in the occurrence of the just cause, the case may be rejected.

Authorized Court in Dissolution Case for Just Reason, Term of Litigation and Parties to the Lawsuit

It’s an action lawsuit with a nature of adjective law and shall be brought in the commercial court of first instance where the company’s headquarters is located.

The case can be filed within a reasonable time.

Justified Reasons in the Light of Doctrine

Tekinalp stated that, not well management of the company’s assets unless there is a general crisis or similar reason, systematic transfer of the company’s opportunities and resources, danger in the investments of minority shareholders in the company when the company falls into the bottleneck of payment in case of insolvency, justified reasons occur.

Also, if financially, the company does not yield consistently, and although additional capital is provided, the inefficiency continues or the disputes that paralyze the company caused by all partners are shown as examples of justified reasons within the partnership.

‘’ …Since the justified reasons are not defined by law, they will be appreciated by the courts according to the characteristics of each concrete event.…’’

‘’…It is essential to ensure the continuity of the company in terms of company law; Pursuant to the regulation, instead of the dissolution of the company with an economic value, it is compulsory to evaluate the other remedies that will keep the company alive…’’

To sum up, the reason why the law gives the minority the right to file a  termination case with alternative solutions for justified reasons is to turn reckless majority threatening the existence of joint stock companies to act in accordance with the law, to be fair in their decisions and prompt to a modern management approach. In this way, it will be easier to protect the minority and partnership assets. Because the doors will be closed to the ”to hose” of the joint stock company resources with daily language, and the interests of the joint stock company and the shareholders outside the governing majority can be secured with solutions to be decided by the court. ⁶

In the light of the information conveyed, courts will appreciate what constitutes a just cause for the termination of the company and as the established practice of the Apellate Court, it is compulsory for the courts to evaluate whether the company will continue or not if not, it is possible to say that it should justify this sufficiently. However, it should be kept in mind that decisions will be made on the basis of different scenarios that may arise in each concrete conflict.

The content of this information note is intended to provide a general guide to the subject matter. Specialist advice should be sought about your specific circumstances.
If you have any questions, please contact us 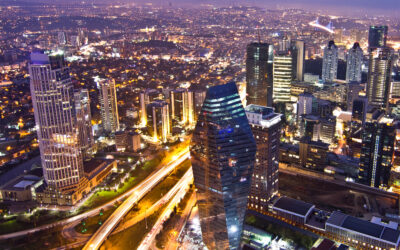 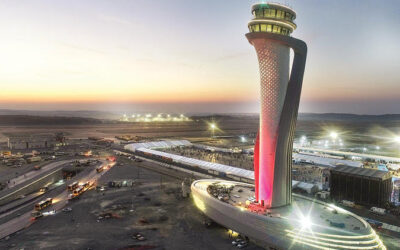 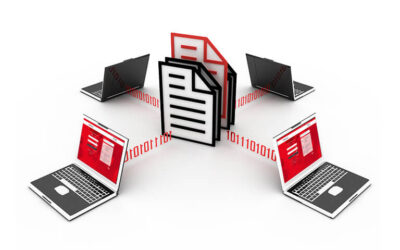 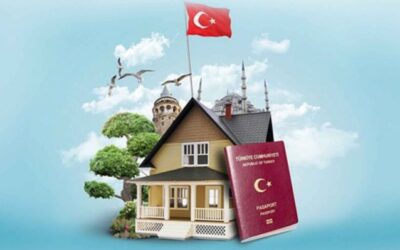 CONSUMER RIGHTS WITH REGARD TO PACKAGE TOURS UNDER TURKISH LAW 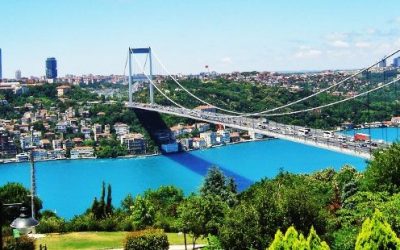